Universidad Azteca offers university own programmes to international students acc. to Article 59 of the Mexican General Law on Education.

What is a GRADO PROPIO ?

Título propio degrees are awarded by the University sui generis and, in case of Universidad Azteca, based on Article 59 of the General Law of Education.

University own degrees are, therefore, legally awarded by the respective university, despite, they lack official recognition, they may be recognised as professional specialisations by Professional, Regulatory and Statutory Bodies and Guilds, as well as individual employers. Some university own degrees may also be accepted for credit transfer to official study programmes.

A título propio or university own degree reflects that the graduate has earned a degree at postsecondary education level awarded by an officially recognised university in line with the national qualifications framework at the respective level. 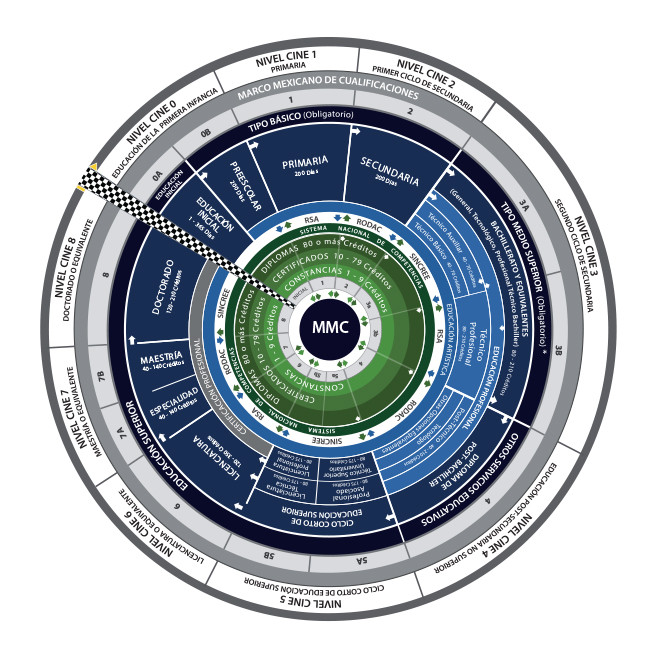